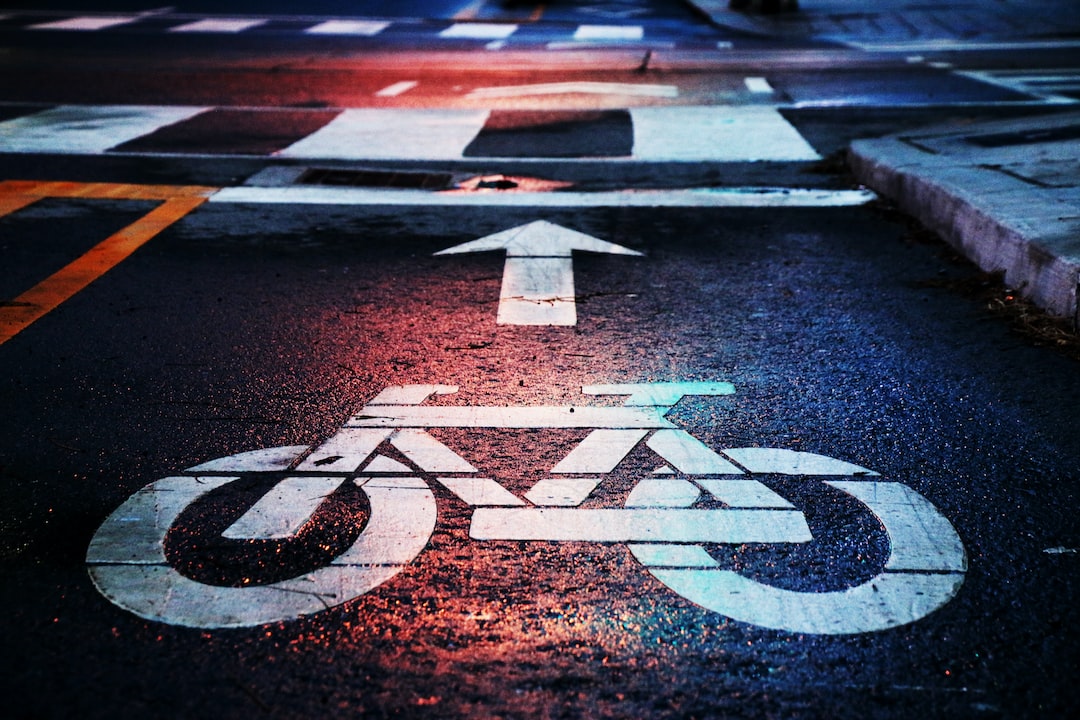 As temperatures rise and spring settles in, the world is itching to get outside—to snag some fresh air, bask in the sunshine, and get that blood flowing after a long two months (and counting) in quarantine. In response to this growing restlessness, city officials around the world—who fear that their citizens will begin flouting social distancing regulations—are re-thinking the layout of their dense metropolises and gridlocked city streets to allow for more open space conducive to walking, running, and cycling.

Bogotá led the way with an announcement in late March that Ciclovía, a program which usually shutters 76 miles of streets to car traffic from 7AM to 2PM every Sunday, would extend to seven days per week. What followed was a decision to open up an additional 117 km of temporary space for cyclists and pedestrians, which Mayor Claudia López said was necessary in order to combat the city's "triple threat" of poor air quality, seasonal respiratory illnesses, and the novel coronavirus.

Cities around the world soon began to follow suit.

New York City mayor Bill de Blasio announced last month that he was introducing a bill to open up 75 miles of streets by effectively closing at least one lane to vehicles, a move that would allow the 8 million residents of one of the world's densest cities—and current pandemic epicenter—to roam more freely while remaining a stringent six feet apart.

The focus will be on streets within the vicinity of major parks, where officials expect crowds to congregate.

Across the country in Oakland, mayor Libby Schaaf is on the same page.

In an attempt to make the most of the 20 - 30% of city land comprised of streets and sidewalks, Schaaf introduced "Oakland Slow Streets," an initiative that opens 10% of the city's roads (approximately 74 miles) to cyclists and pedestrians.

"Because of the reduction in car traffic, we will be closing off a number of streets so that bicyclists and pedestrians can spread out and take in fresh air safely on Oakland streets, free of cars," said Schaaf. "We hope this Slow Streets movement will help give some joy, some recreation, [and] some exercise to families throughout the city."

Although local traffic from residents and other emergency/essential vehicles will still be permitted, through traffic will not, and strategically-placed cones and signs will direct these vehicles elsewhere.

Minneapolis and Denver have also made the decision to close miles of roads to cars but, at approximately 10 miles each, don't come close to the 70+ that Oakland and New York City are targeting.

In Berlin, a historically car-heavy city with narrow streets, the decision to make more room for cyclists via temporary bike lanes doesn't just serve a recreational purpose. The hope is that it'll also provide safer modes of transportation for doctors, nurses, journalists, and other essential workers who are still commuting daily.

"The main idea is to give those fighting the pandemic on the front line a safe way to get to work. One that reduces their risk of getting infected," said Felix Weisbrich, head of the Roads and Parks Department in Berlin's Friedrichshain-Kreuzberg neighborhood. Other, smaller German cities like Essen and Stuttgart are now doing the same.

As of yet, however, no European city has gone as far as Vilnius, which will be "loaning" public space to bars and cafés to allow them to safely operate throughout the summer. The decision came after Lithuania began gradually re-opening shops and restaurants under the condition that they limit the number of customers at one time, place tables at least two meters apart, and abide by strict mask mandates at all times.

The problem? The narrow cobblestone streets in Vilnius' old town, Senamiestis, a UNESCO World Heritage Site, do not offer enough space for the establishments to abide by these regulations. Facing the impossibility of placing more than a couple of tables outside, Vilnius mayor Remigijus Šimašius decided to open up plazas, squares, and streets. So far, more than 160 businesses have applied for the space.

"Nearby cafes will be allowed to set up outdoor tables free of charge this season and thus conduct their activities during quarantine," said Šimašius, who hopes this temporary change will allow businesses to "open up, work, retain jobs, and keep Vilnius alive."

Cities aren't the only public spaces that are starting to look different in the face of COVID-19. Airports are, too.

Planning your next big trip?

Where would you like to go? START NOW WITH JOURNY Top destinations: Japan, Italy, Spain, Greece, Portugal, Miami, etc.
to get travel tips & stories delivered weekly to your inbox

The Best Places To Dine, Sleep And Shop Around Major Conference Centers

How To Plan Your First Trip To Japan: 2020 Travel Guide & Itinerary

1 Save Money On Flights With A Stopover In These 5 Cities
2 What It's Like To Work Full Time While Traveling, From A Software Engineer Who Spent 19.5 Months On The Road
3 This Japanese Ryokan Stands Out In A Sea Of Tokyo Hotels
4 Chef Massimo Bottura On Self-Doubt, Breaking Rules and Keeping The Door Open For The Unexpected

Be a traveler, not a tourist

Get the best of insider travel tips delivered to your inbox every week.

Save Money On Flights With A Stopover In These 5 Cities

What It's Like To Work Full Time While Traveling, From A Software Engineer Who Spent 19.5 Months On The Road

This Japanese Ryokan Stands Out In A Sea Of Tokyo Hotels

What Journy customers are saying

I found Journy after already getting an itinerary from a typical travel agency. Simply put, Journy’s recommendations blew theirs out of the water. Every concierge we worked with really listened to what we wanted as travelers and led us to the off-the-beaten-path sights we were looking for. Plus, the process is super smooth and easy!

Select one of the destinations below

Where are you thinking of going?

Where should we send it?
How soon are you traveling?
Please select a city

We’re sending your free itinerary to

In the meantime, you can also schedule a free call to chat with one of our travel experts.